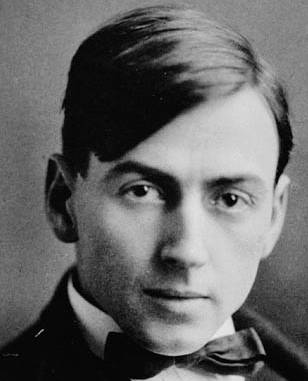 On July 8th, 1917, I was last seen at the dock of Mowat Lodge. No one thought much of my departure until my upturned canoe was reported to the attention of Park Ranger Mark Robinson.

Eight days later, a body was found. To most, this was a morbid conclusion, a finality after days of hope and desperation. To others, it was a mystery, a tragedy. And to a few, a secret to be held. To this day, the final account has not been told. A century of speculation and hearsay have fueled intrigued and built a mythology, but no resolution and final account

Follow the clues and have your say at #WhoKilledTomThomson