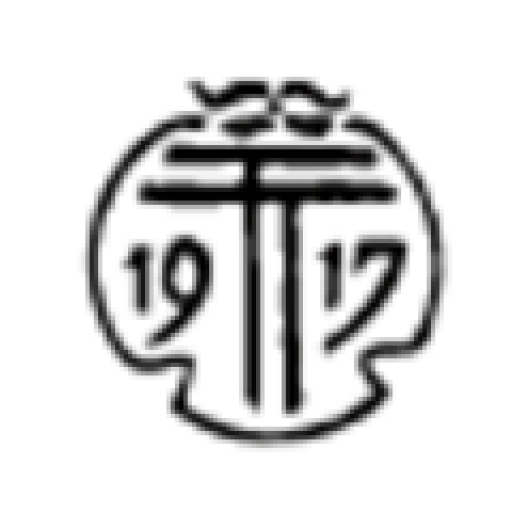 Tom Thomson, as the famous Canadian landscape artist, gave Canada its most enduring icons, The Jack Pine and The West Wind. But Tom Thomson, as a private man, remains an enigma. Little is known about the man and even less is known about his personal thoughts, feelings and struggles with his art and with life against the darkening backdrop of history. A century has gone by since Tom Thomson disappeared in Algonquin Park on July 8, 1917. Eight days later, a body was found, rising up from the waters of Canoe Lake. What really happened, to this day, remains a mystery.  Did he die of natural causes? Was it an accident? Was he murdered? Follow the final months and days of Tom Thomson in the revealing and intriguing pages of his journal.

2 thoughts on “Back Cover”