Since it began in November 2011, there have been several articles about Tom Thomson’s Last Spring, my true-to-life Twitter account recounting the last days of my life which ended (as most believe) on July 8, 1917.

The next recent article was in the Ottawa Citizen: 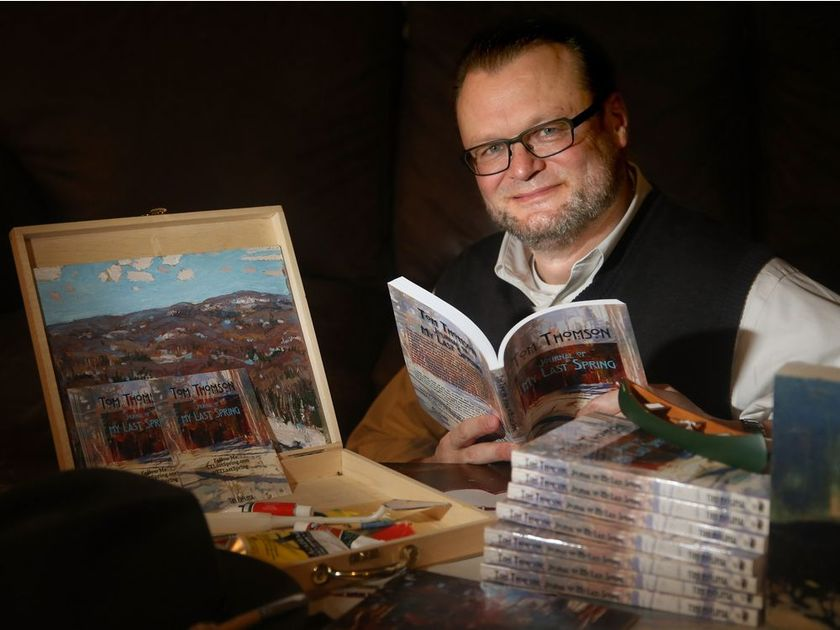 Below is a list of notable media mentions and blog entries from 2012 to 2015.

There also have been  numerous blog articles:

During the summer and early fall of 2013, I have been:

In the spring and summer of 2017, the one-hundredth anniversary of Tom’s disappearance

Thank you to everyone who has taken the time to write an article or blog entry. As more become available, I will add the links to this page.